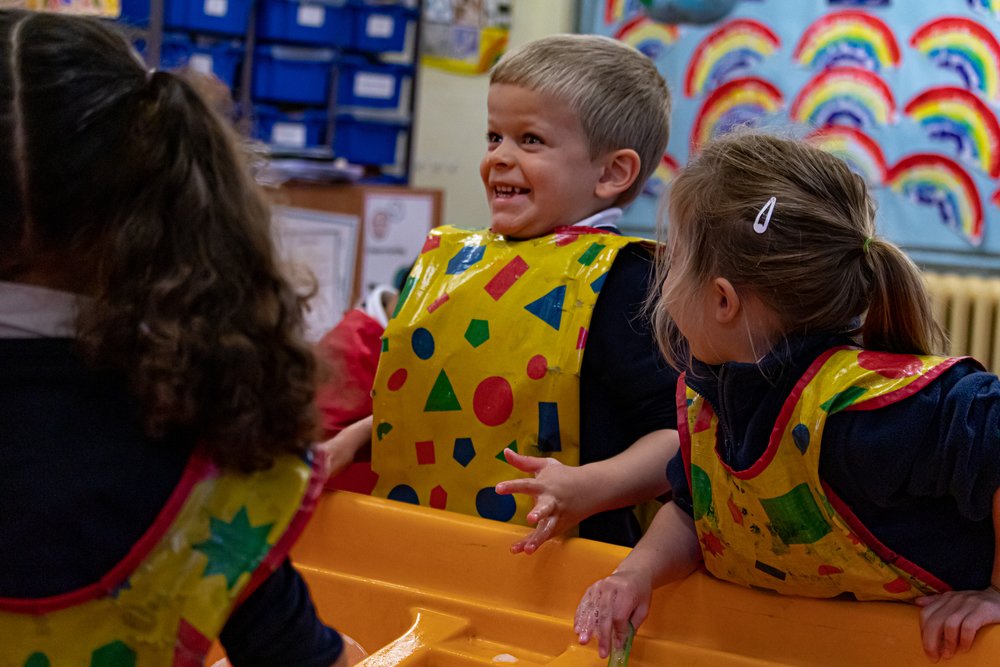 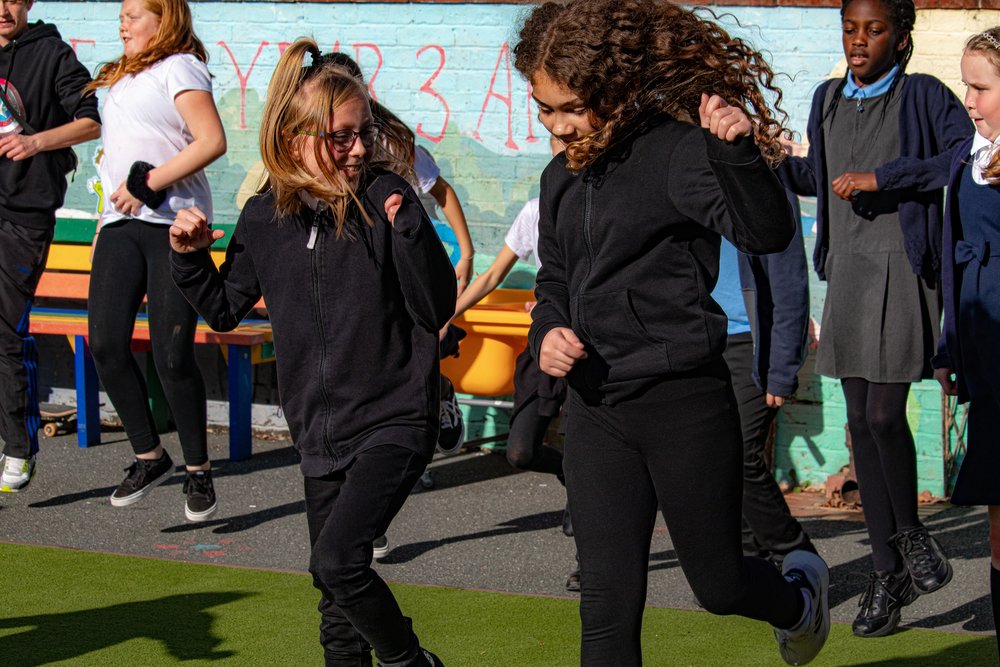 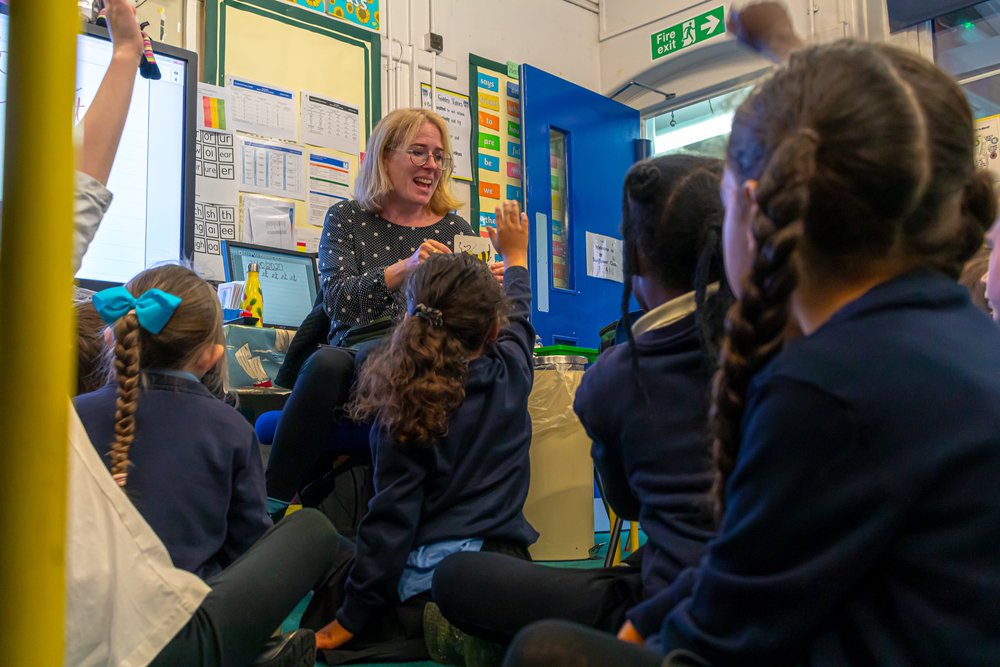 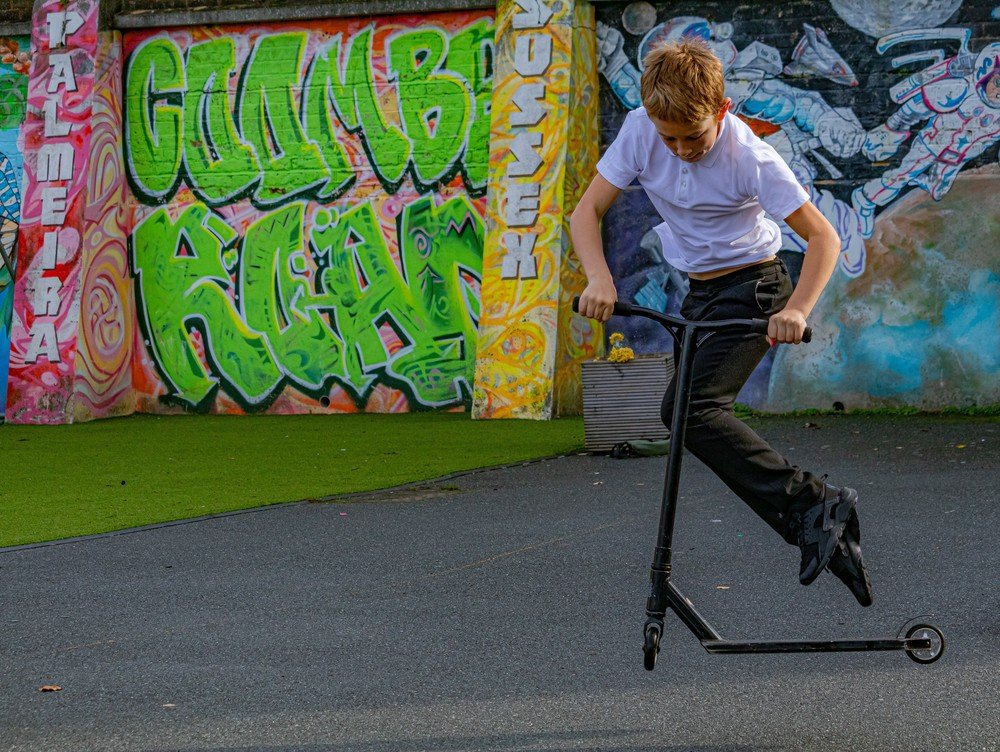 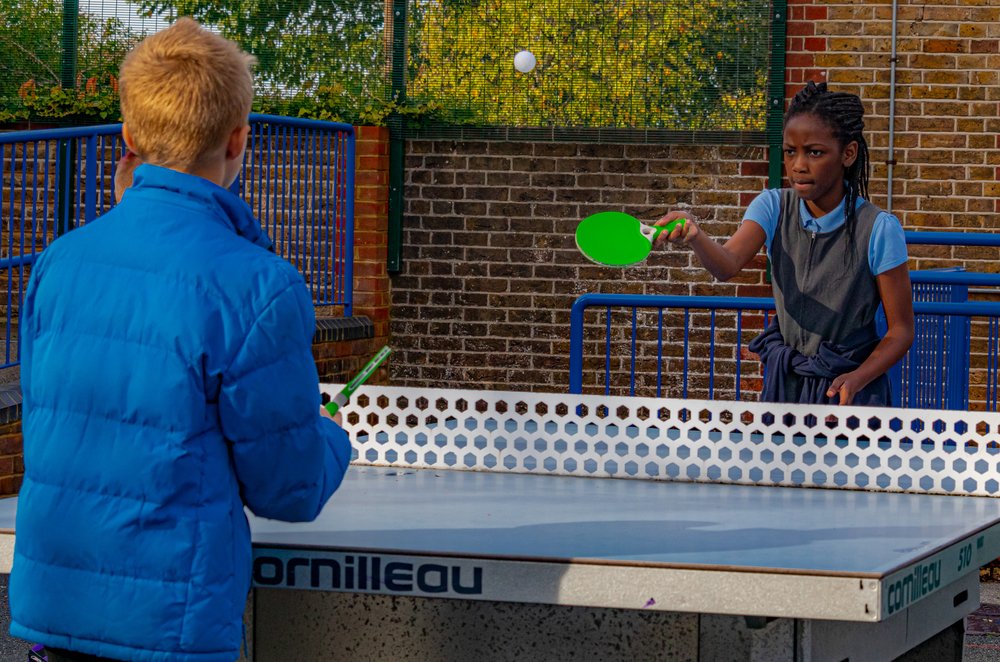 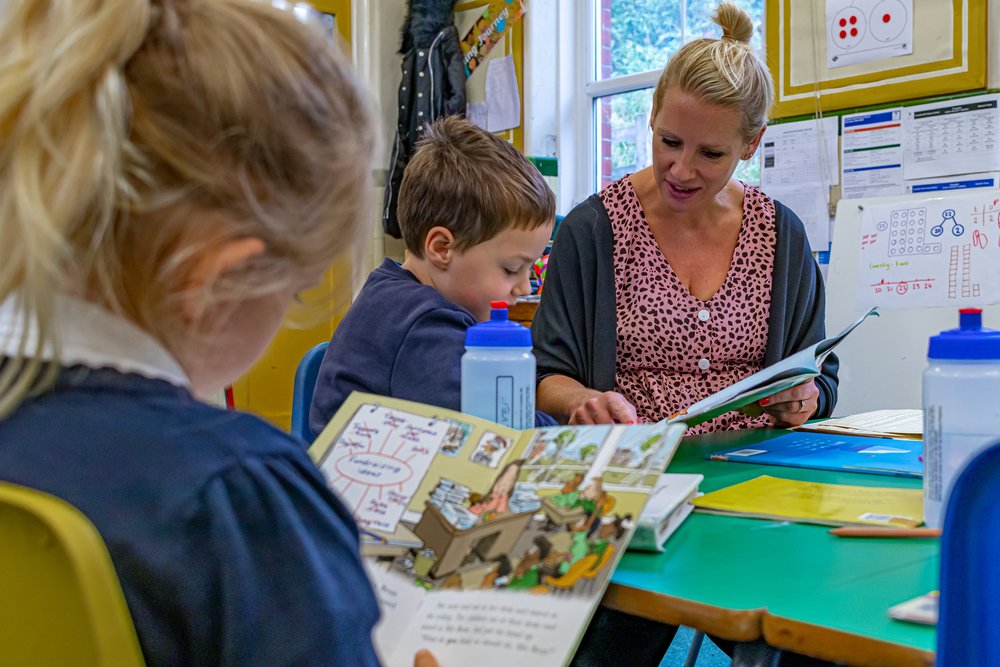 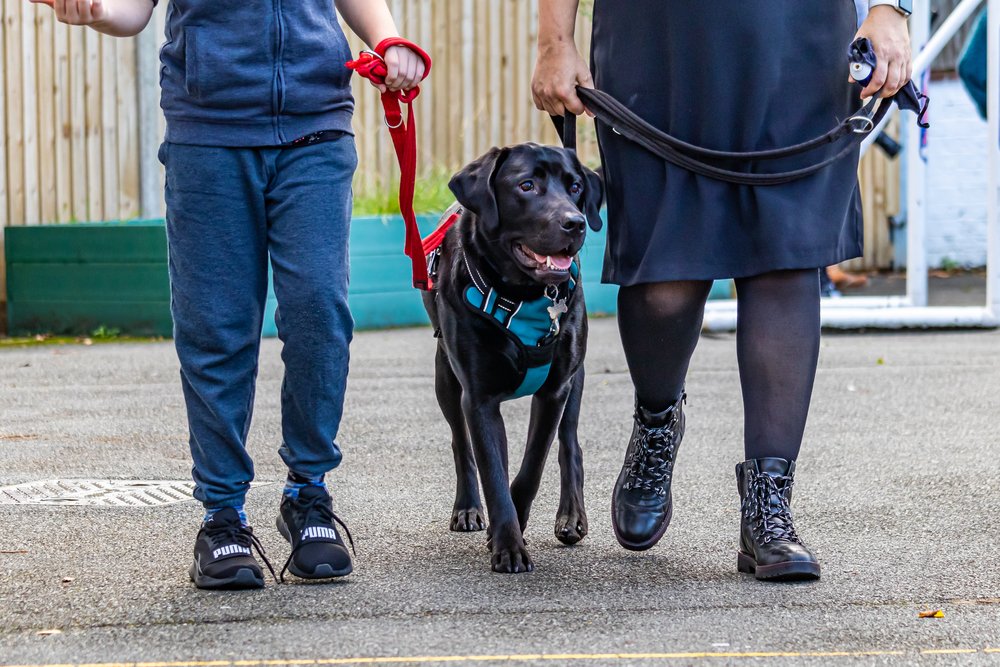 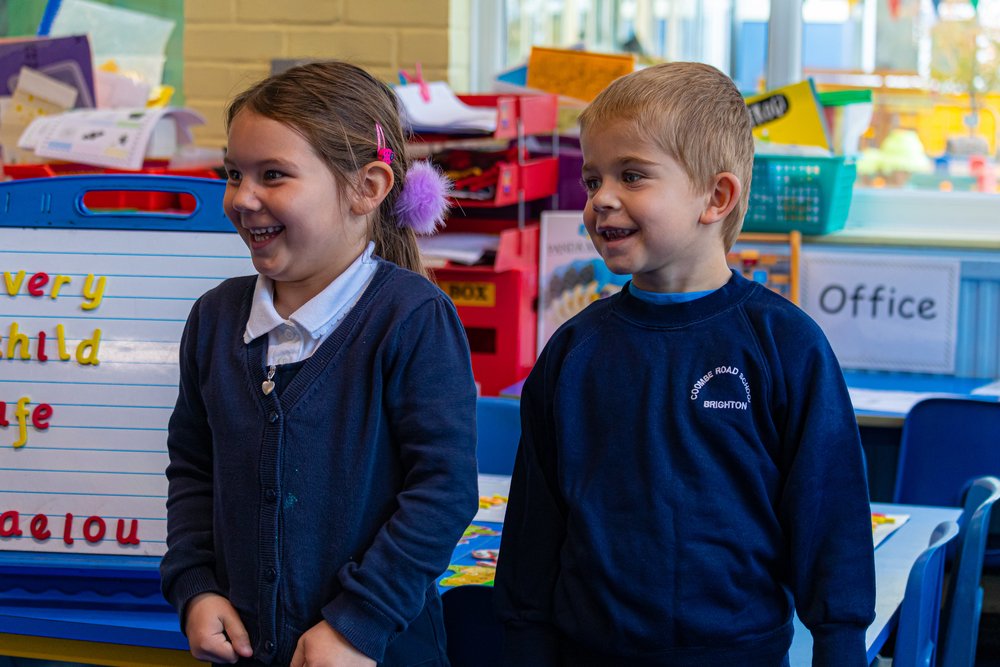 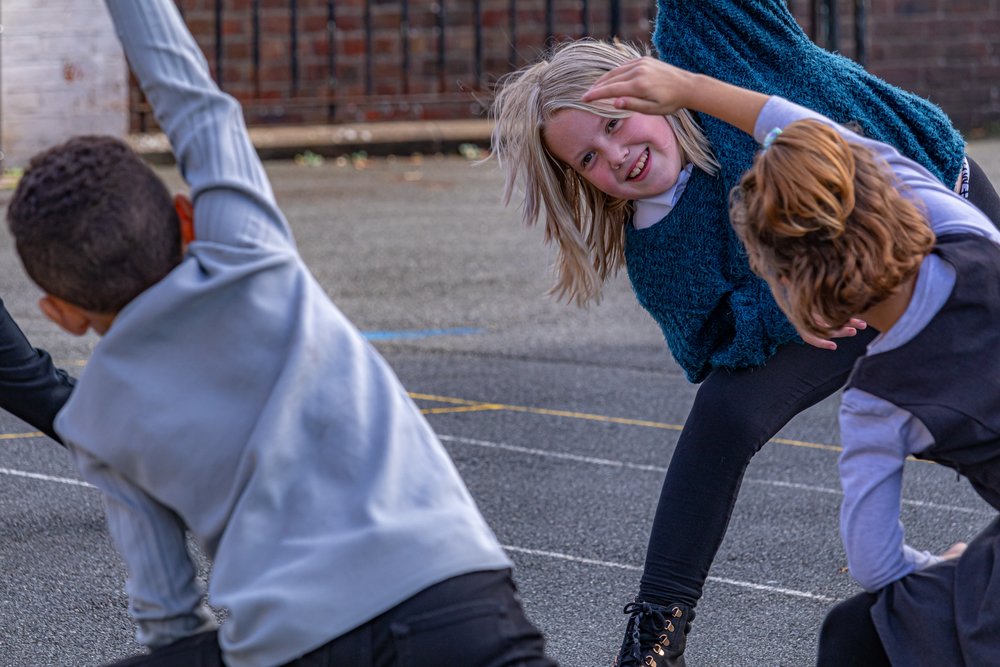 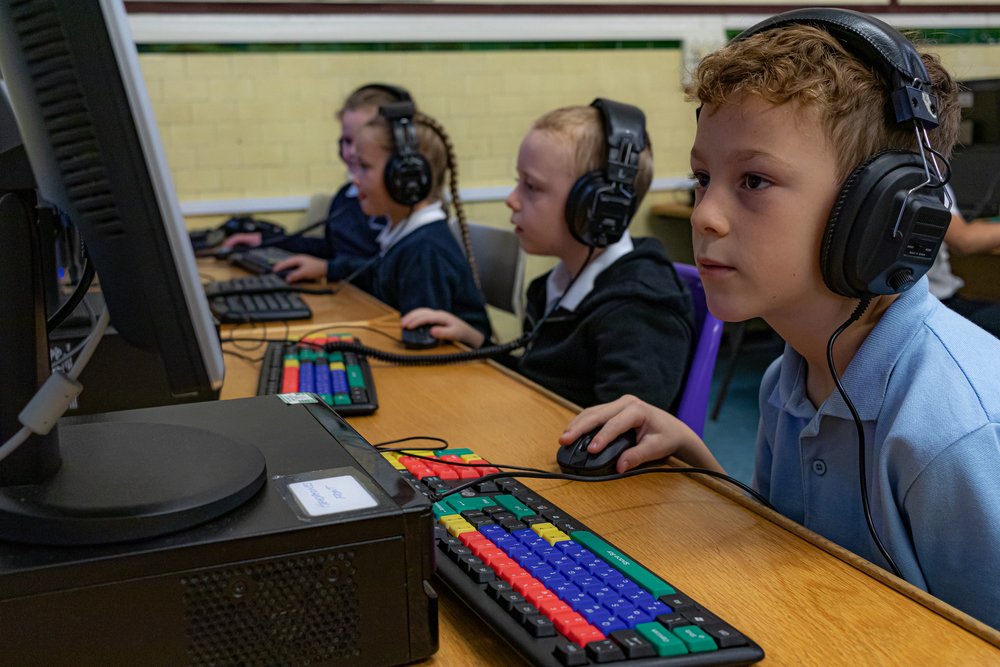 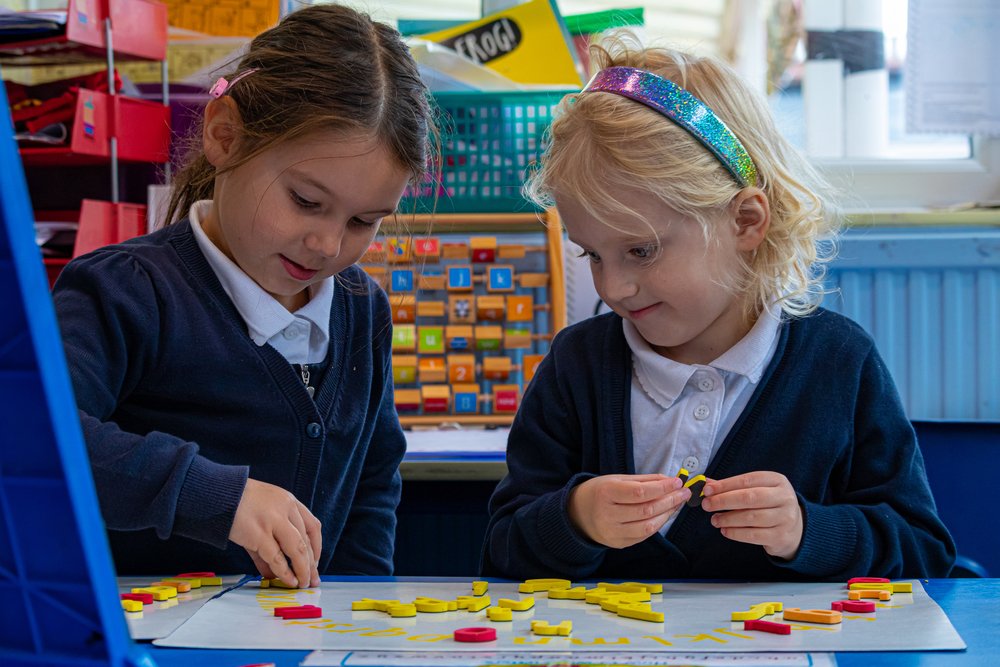 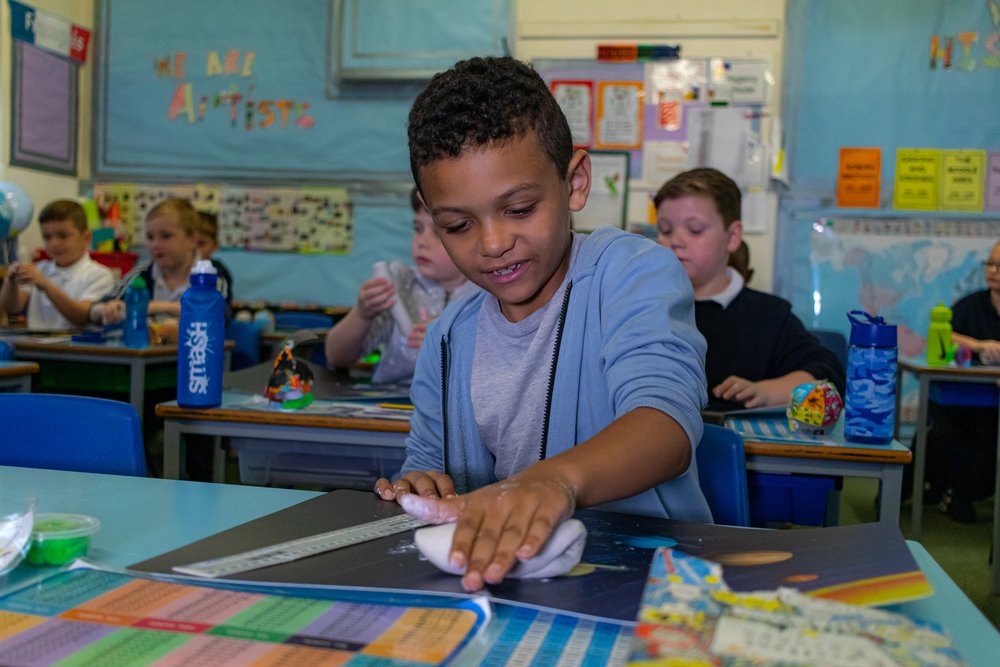 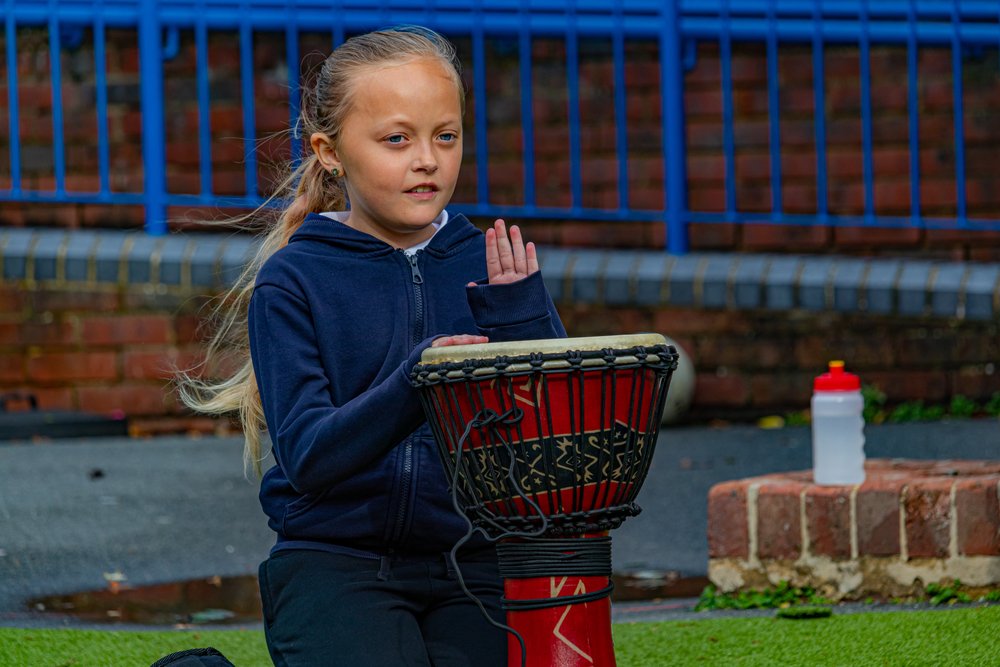 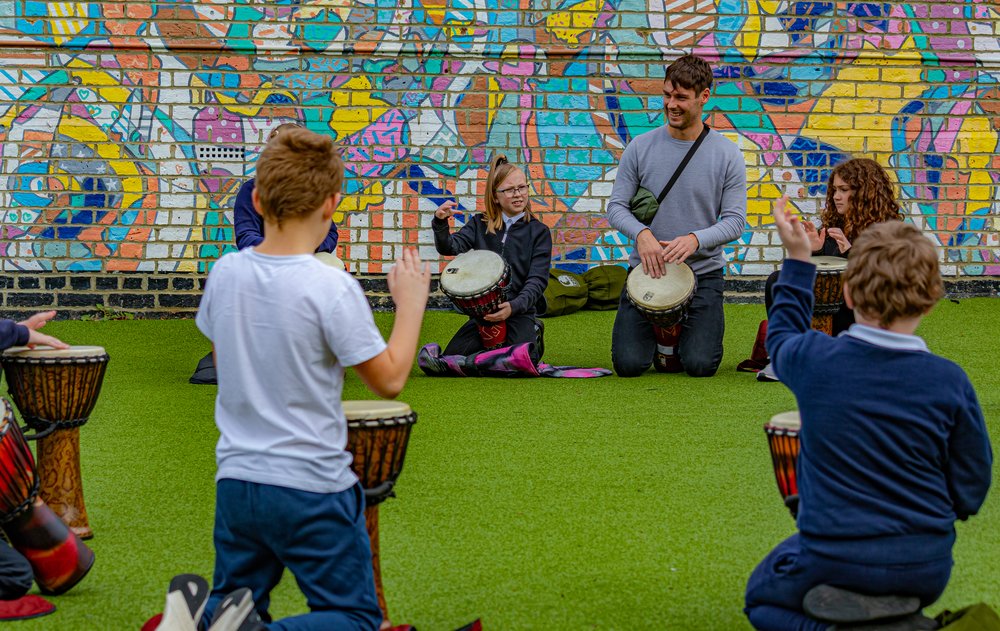 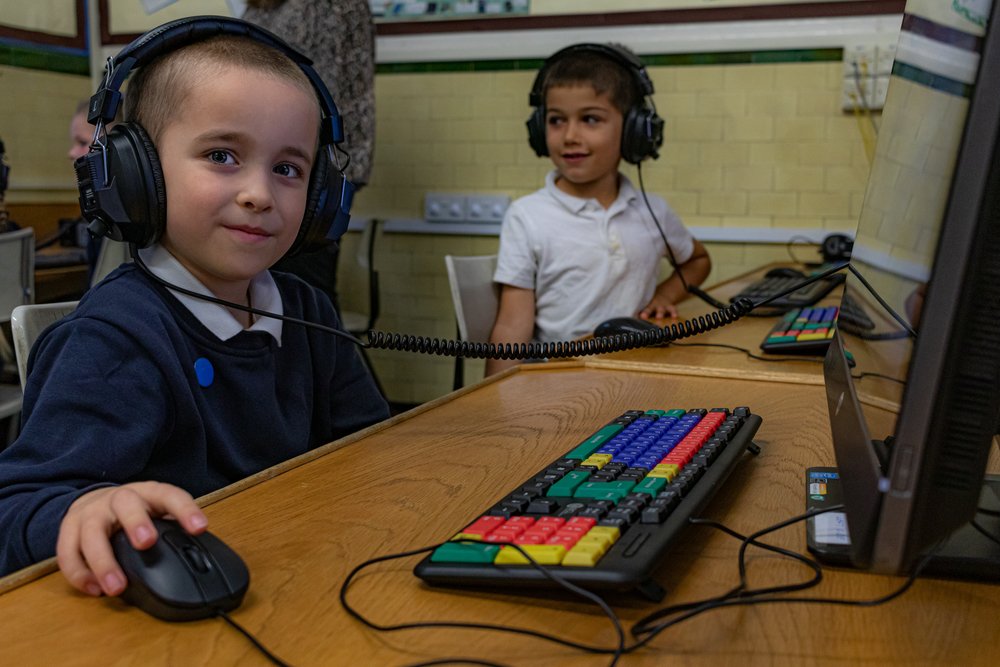 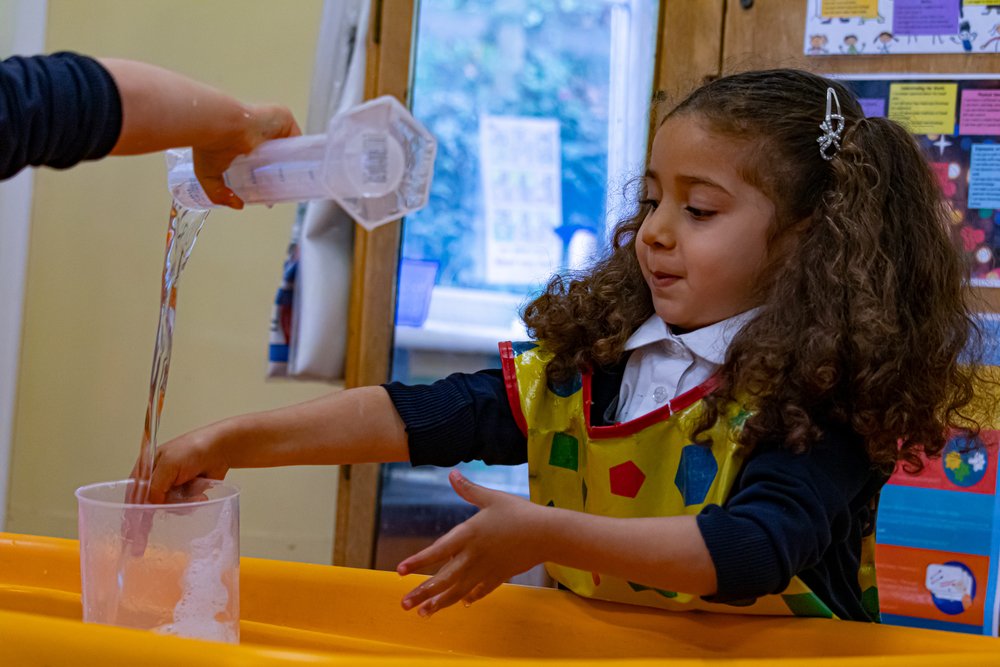 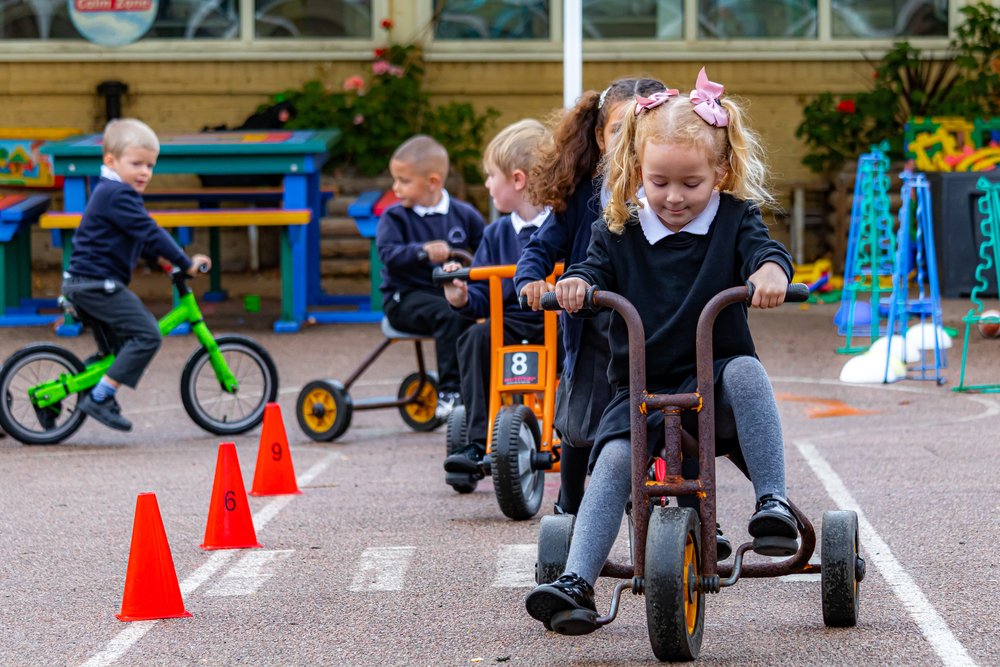 Our House Captains - voted for democratically by the whole House, wearing their badge with pride and setting a good example to others.

All the children and staff belong to one of four Houses at our school, named after historic squares in Brighton & Hove.

Everyone is very proud to be a member of a House. Each Friday children and staff have a House meeting to celebrate who has been working hard to earn points and to announce the Golden Pupil for each class.

The House with the most points is announced during our Golden Assembly on Friday afternoon. The members of the winning House are allowed to wear home clothes to school on the following Monday.

Our House Captains are chosen through a vote at the start of each year in House Meeting. They prepare a speech which they deliver to their House (Year R-Year 6), detailing why they feel they will be a suitable House Captain/Vice Captain. The rest of the House vote for the candidate that they feel will represent their House, making sure that their Captain/Vice Captain demonstrates our CORE (Commitment, Opportunity, Respect and Excellence) as well as British Values (Democracy, The Rule of Law, Individual Liberty, Mutual Respect & Tolerance of those of Different Faiths and Beliefs) .

Captains ensure that their House are working hard to earn plenty of House Points every day. They are exemplary students at Coombe Road Primary School and always demonstrate our Golden Values - Commitment, Opportunity, Respect and Excellence.

At the end of each academic year, House Points for the WHOLE YEAR are added together.

The Winning House receives the Coombe Road Shield in the final assembly of the year (and sings their House song VERY loudly in celebration!)

We use necessary cookies to make our site work. We'd also like to set optional analytics cookies to help us improve it. We won't set optional cookies unless you enable them. Using this tool will set a cookie on your device to remember your preferences.

Necessary cookies enable core functionality such as security, network management, and accessibility. You may disable these by changing your browser settings, but this may affect how the website functions.